Mid-Autumn - A Chinese Festival Dating Back to Over 3000 Years 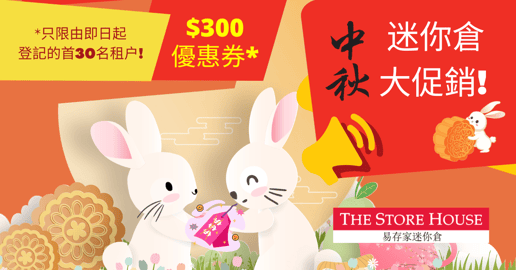 Mid-Autumn is a traditional Chinese festival dating back to over 3000 years, and is widely celebrated in China, Hong Kong, Singapore and other Asian countries. It falls on the 15th day of the eight month of the Chinese lunar calendar. This year, the festival will be celebrated on 10 September 2022.

The festival is steeped in ancient mythology revolving around the goddess Chang E who flew to the moon after swallowing an elixir which was originally meant for her husband Hou Yi. She chose the moon because it was nearest to earth and she could thus remain close to her husband. Subsequently the immortal jade rabbit joined her as her assistant after making a great sacrifice on earth. His role was to compound immortal concoctions for celestial beings.

Mid-Autumn is also known as the mooncake festival because of the cake, shaped like a full moon and filled with lotus seed or red bean paste, that is widely eaten during the festival. Legend has it that secret messages were hidden in mooncakes and transmitted to resistance forces so they could coordinate the military coup against the Mongols during Mid-Autumn. Different variations of the mooncake have emerged over the years to cater to a younger generation, such as durian snowskin mooncakes and champagne truffle snowskin mooncakes.

Children would carry colourful lanterns in the evening of the auspicious day to celebrate family togetherness with their parents and grandparents while enjoying mooncakes and admiring the full moon.

The Store House Hong Kong is pleased to offer you the opportunity to savour mooncakes and other goodies with your family during mooncake festival, while keeping your home tidy and uncluttered, by offering 300 HKD worth of shopping vouchers to the first 30 new customers who sign up for storage space with us with immediate effect. Terms and conditions apply. Get a quote here. 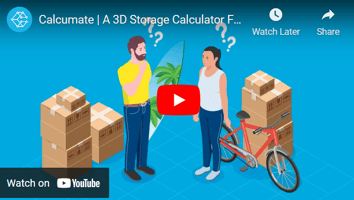 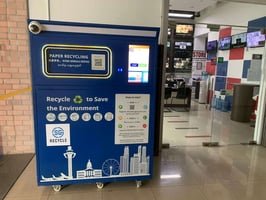 Lock+Store Is First Self Storage Company To Join SGRecycle network